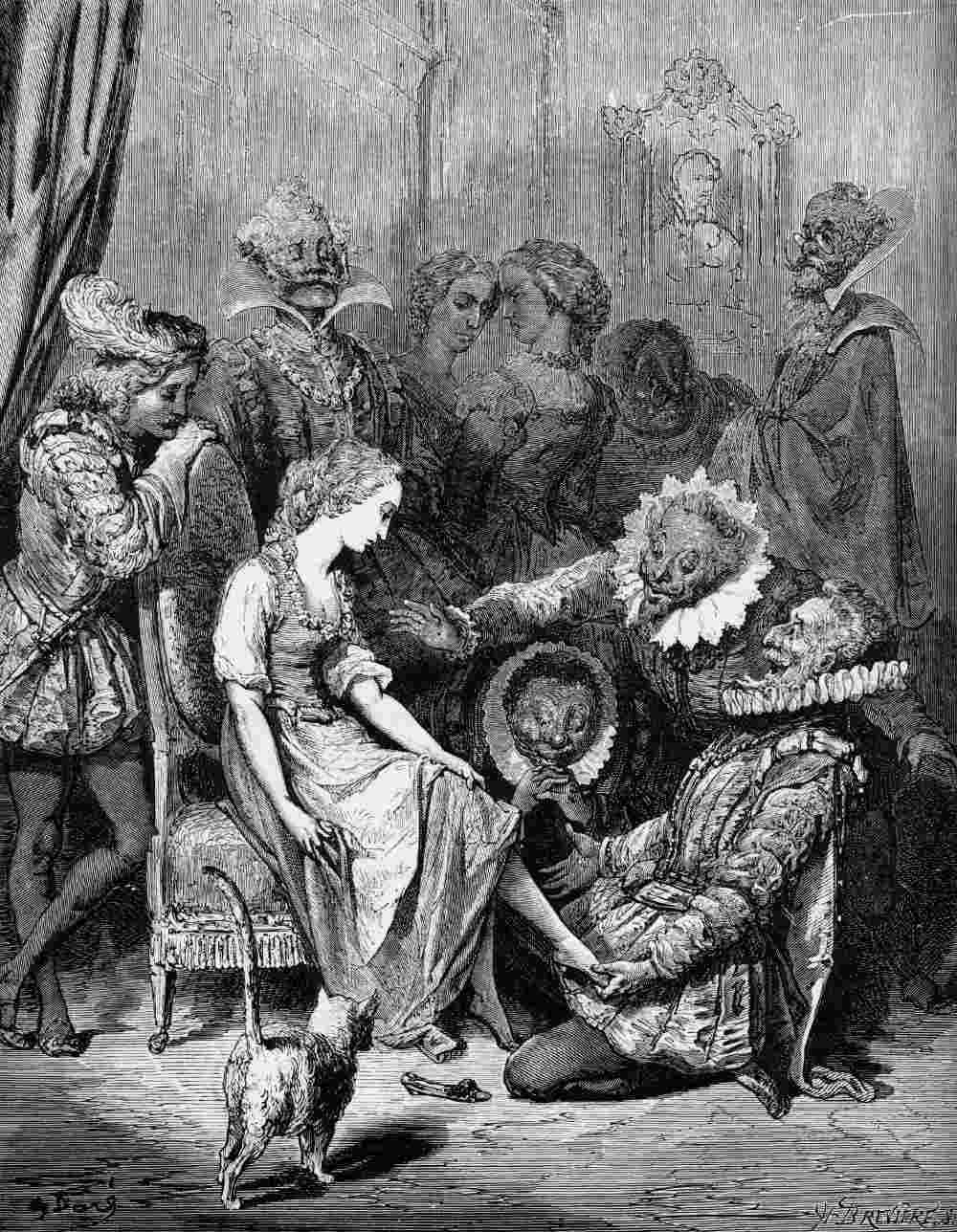 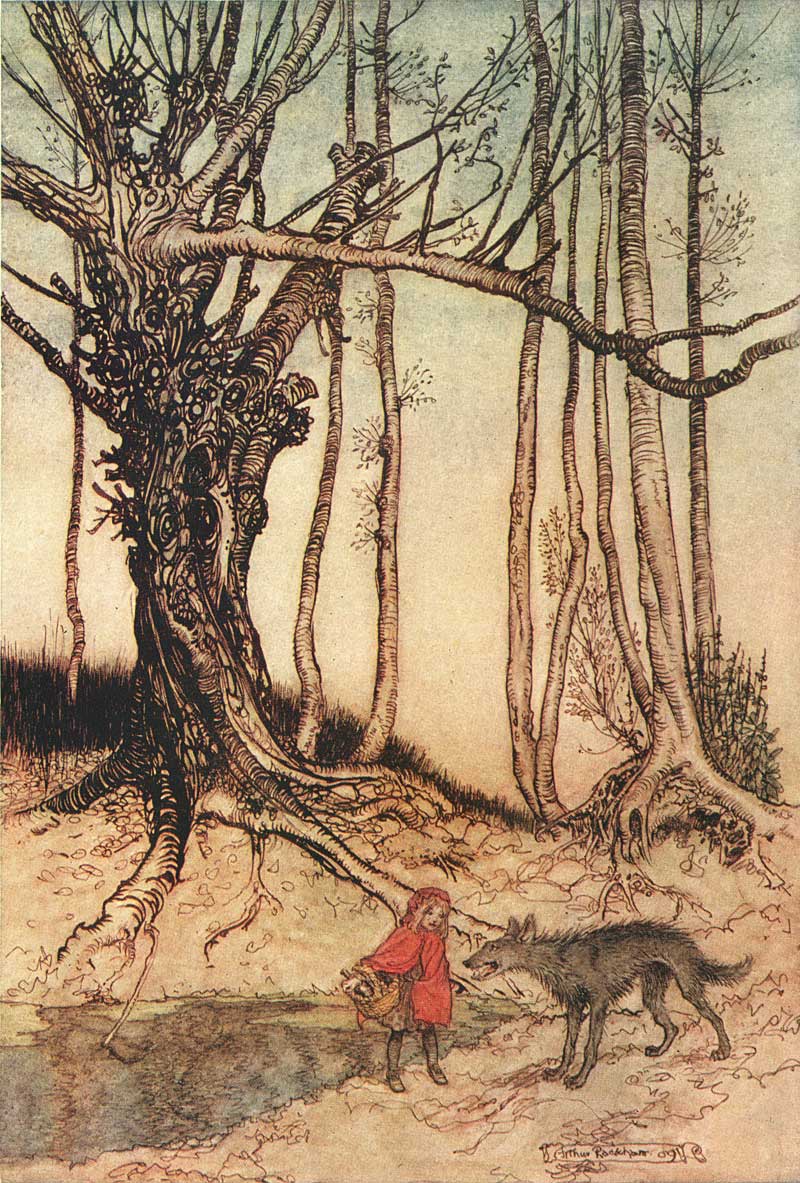 On Saturday night, more that 300 women took the streets of our town to Reclaim the Night.

We were sick of feeling unsafe walking the streets at night. We were tired of having to think up good ‘come backs’ for men who felt that they were entitled to our attention. We were angry that our daughters will one day feel the same fear and exhaustion and anger.

And on Saturday night, we were exuberant, joyful, and strong as we walked as one.

Men were asked not to walk with us: it was a walk we needed to make alone, but we were thankful for their support, their applause, and the soup they had waiting for us when we reached Castlemaine’s Victory Park.

I wasn’t a part of the organisation of the event: that job was carried out tirelessly by a incredible group of woman, but I was there with my eldest daughter and her friend (and my camera). Mari is nearly 12, and I told her as much as I could about why we were there. How we want to feel safe from violence, both domestic and on the street. That there are people who sometimes make us feel unsafe, or act out in violence against us, and that is not ok. It is never ok.

It got me thinking how much I didn’t want to tell my daughters. I don’t want them to know the full extant to which women are hurt and abused. I don’t wan’t them to know about the details of rape, or of violent abuse, or even that some find sport in just making us feel uncomfortable. That some people will treat us with less respect, just because we’re the ‘wrong’ sex. That it’s endemic in our culture, and it’s bloody hard to fight something that is so ingrained that in so many cases it has become invisible. They will know soon enough, and I wish with everything I’ve got that their knowledge won’t be first hand.
Even the tiniest bit.
And it got me thinking about the stories we tell them, the stories we have always told our children, about keeping themselves safe. How for thousands of years we have taught them not to venture into the deep dark woods alone, because who knows what might be lurking.

We tell them about Little Red Riding Hood and the Big Bad Wolf, Hansel and Gretel and the witch in the woods, Vasilisa and the Baba Yaga, so they know be wary of walking alone. We tell them about Cinderella, Snow White, The Girl Without Hands, All Kinds of Fur, so they know that know that abuse can happen in the home too. These are stories they can absorb as entertainment; a lesson given with going into the realities of abuse and violence. A warning wrapped up in a fairy tale.

On that walk, I felt a solidarity with the women around me, and also for the mothers stretching back through time: who for thousands of years have felt the same urge to keep their children safe from harm, who felt just as reluctant to expose their children to the true harshness of the world they were living in, and who used stories to wrap up the terrors of the world.
I wish we didn’t need those stories. I wish we didn’t have to keep fighting for a world in which we are all equal and safe from harm. Ah yes, if wishes were horses…, and so we march, write, protest, and stand up for ourselves and others whenever we can.

Our girls are our future women, and they deserve a future in which they feel safe and powerful in their own skin.